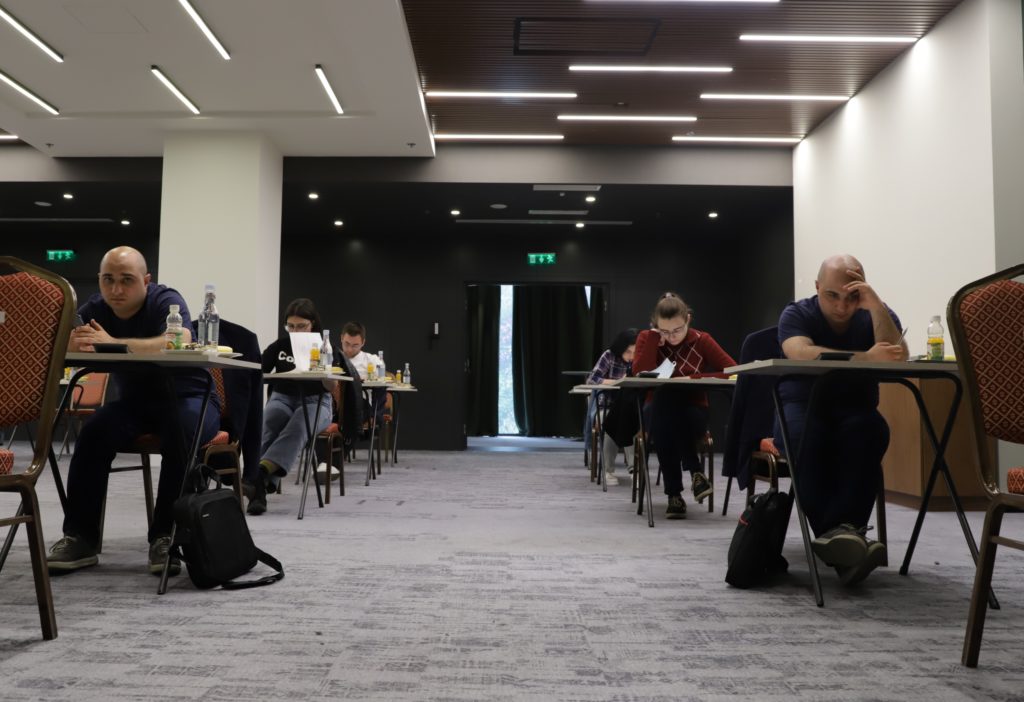 The juries of the Olympiad were Hayk Sargsyan, the Scientific Director of the “Quanta” Master’s Degree Program in Quantum and Mesoscopic Physics, Gevorg Meliksetyan, the Head of the program, and Yevgeni Mamasakhlisov, the Head of the Department of Materials Science of the Russian-Armenian University.

The participants of the Olympiad are looking forward with great enthusiasm to the next event of the “Quanta” Masters Degree Program in Quantum and Mesoscopic Physics- a summer school, which will take place on July 1-10 in GreenWood Dilijan hotel.